MMC 41- Man Crush Monday – The Last of the Barenuckles

Episode 41- Man Crush Monday – The Last of the Barenuckles

Keep in mind – not all of the heroes we recognize are perfect. If you look hard enough – you’ll find a reason to disqualify anybody from admiration. We propose a better plan, though – look for the good first. You can learn a good lesson from anyone if you are willing.

Growing up as an Irish Immigrant at the turn of the last century usually meant you’d be tough – and prone to fighting.  Young John grew up on the streets of South Boston – but his parents had hoped he’d be a Catholic Priest – not known for their fisticuffs.

John dropped out of Boston College to try his hand at baseball. Eventually – bareknuckle boxing was his sport of choice. Despite the sport’s battle for legitimacy and eventual loss to a more sensible form of gloved boxing. (which John also excelled at.)
You might recognize John – his likeness has become a popular “tough guy” meme.

If you want to be a better man – check out our website – Manlihood.com – for blogs, videos, and more from our Manlihood Team. Men, you can also join our private facebook group- Manlihood ManCave -where you can meet up with a band of brothers who will challenge you and help you on your journey of manhood.

This episode is produced by Hatcher Media for Manlihood.com
Our Manly theme music is from Austin Stirling and also from Mark Kroos.
Be sure to subscribe and leave us a review on iTunes, Youtube, or wherever you are listening to the show! 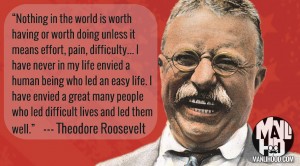 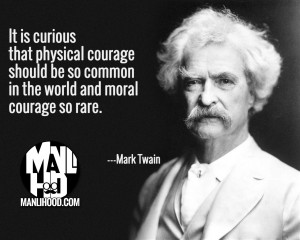 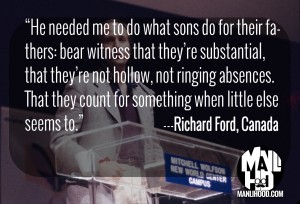 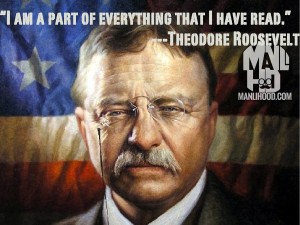 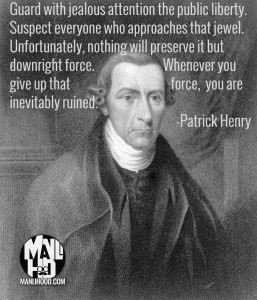 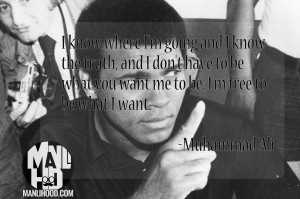 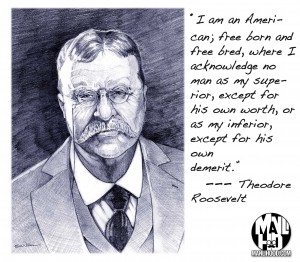 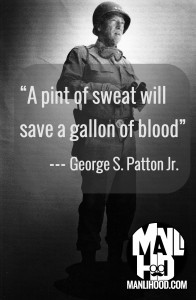